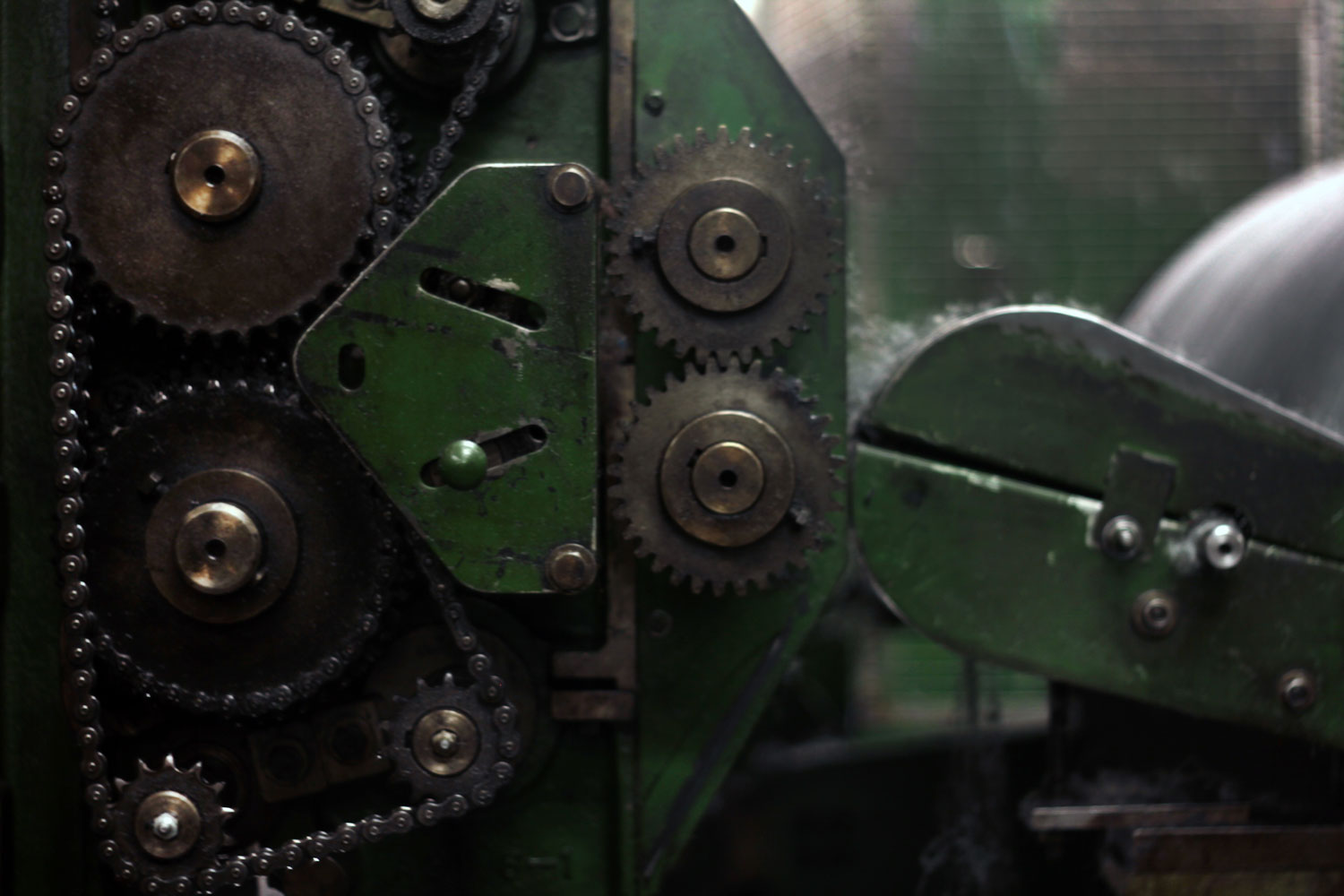 As early as the 1800’s, the tradition of spinning, weaving and knitting, was well documented, in the cottages of South West Donegal. Using a combination of native and imported wools, most homes would process the wool, dye and spin the fibre into thread, before either knitting it into woollen garments or selling it to a local home weaver for the making of tweed cloth. These garments, although mainly for personal use, were also sold to other localities and in some cases exported further afield.

In the early 1900’s the setting-up of a carpet factory in Kilcar, increased the demand for woollen yarn and a commercial spinning facility was established. This facility brought the skills required to produce a ‘Donegal’ yarn to an industrial scale. The initial development was spearheaded by the state sponsored Congested Districts Board, which was tasked with providing employment in areas that had historically been dependent on agriculture and home based crafts.  During the 1920’s the creation of the Free-State Government saw the handing over of responsibility from the Congested Districts Board to Gaeltarra Eireann. 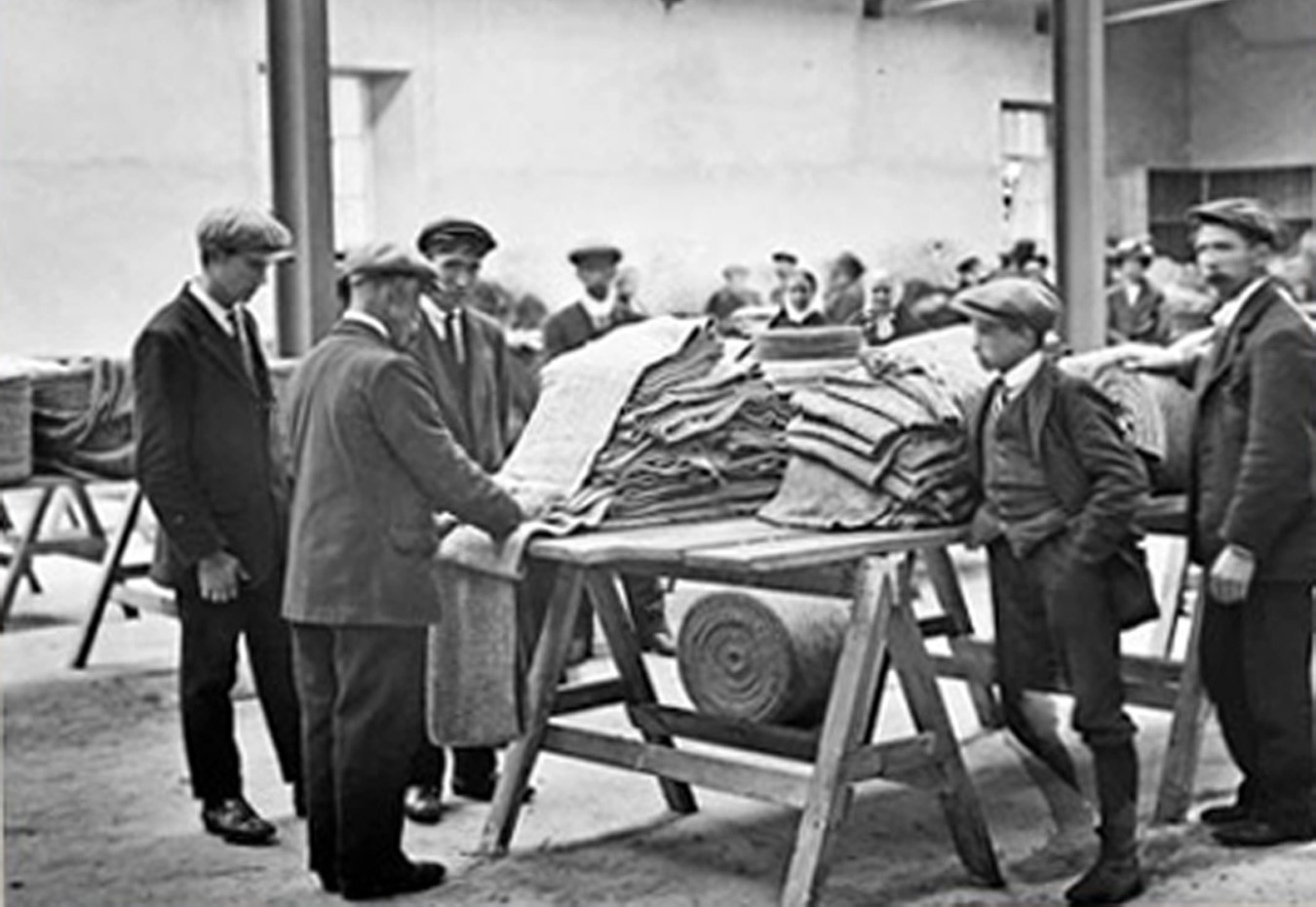 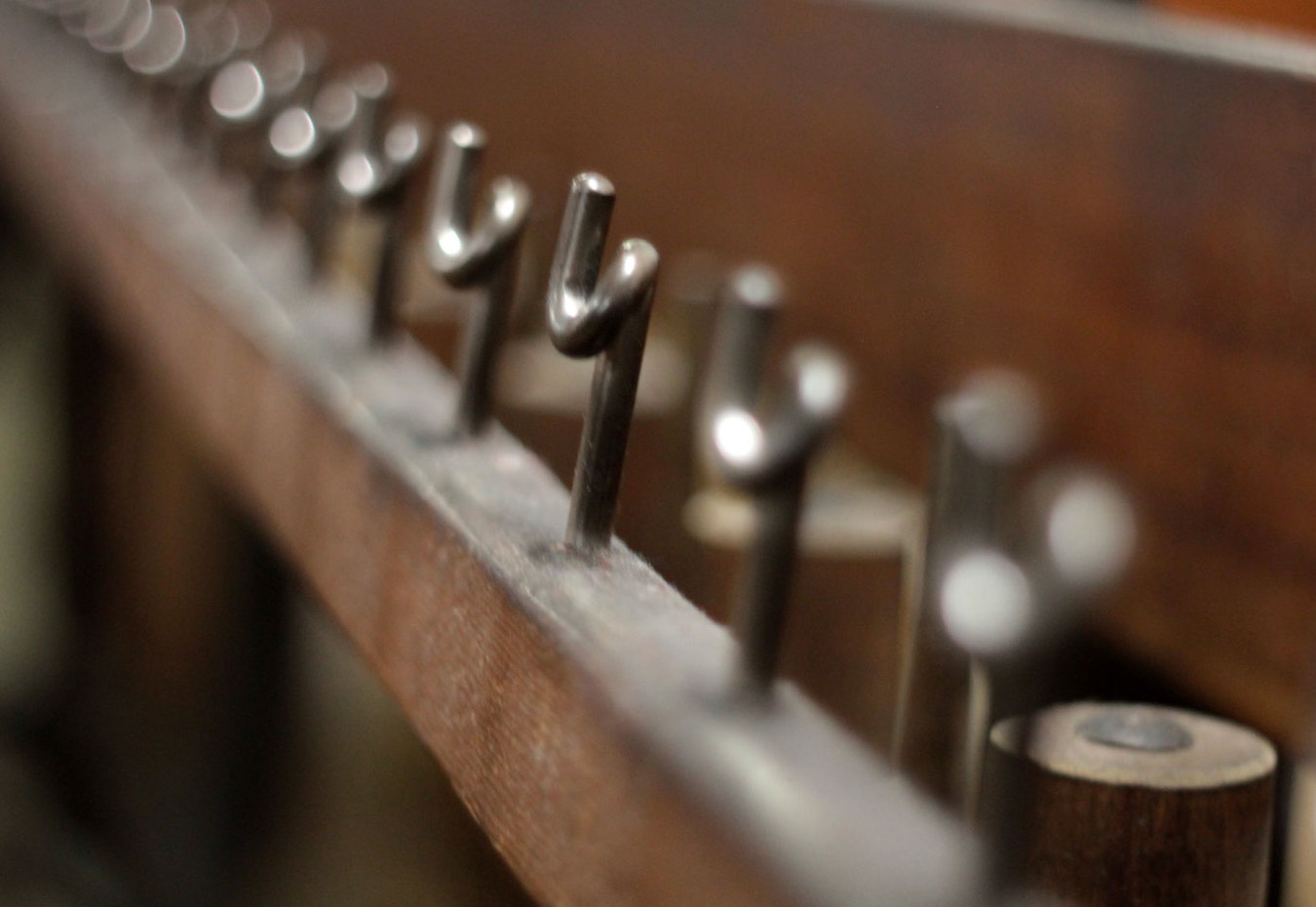 In the mid 1970’s ‘Gaeltarra' built a new spinning mill in Kilcar to supplying the local knitwear industry and targeted national and international markets with their tweed effect yarns. To reflect the concentration on flecked/nepp effect yarns and the increased internationalization of the customer base the business was renamed Donegal Yarns in 2008. The business has seen many changes and continues to develop its products and facilities to ensure continued growth and prosperity, while maintaining the integrity and quality of the unique Donegal yarns. 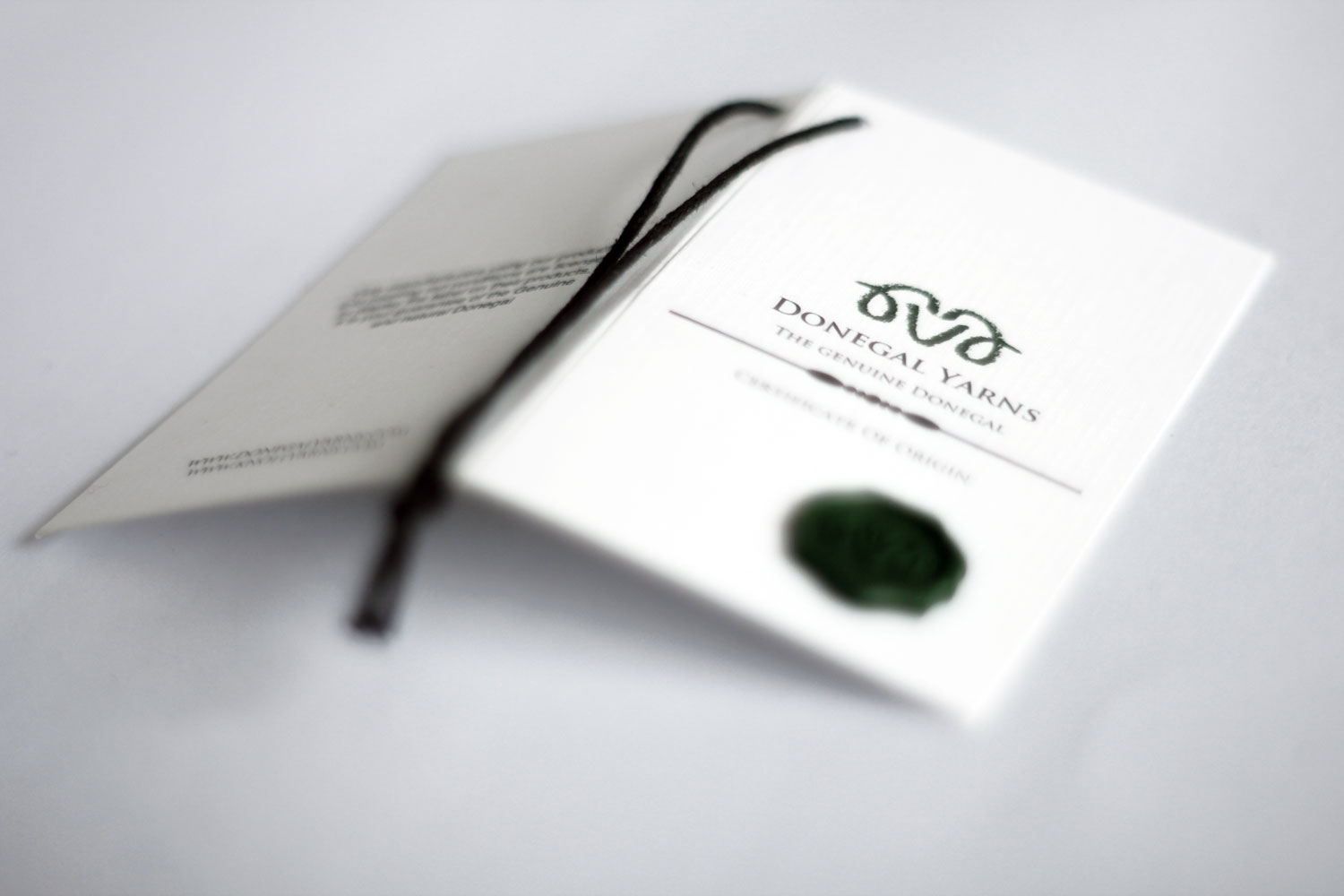